The importance of finding facts

are planning to study abroad in the fields of law, international relations and political sciences

are looking for extending your professional network and want to meet Dutch specialist
Main lecture topics
Lecture will be in English without translation
Fyodor Martens' concept of inquiry: why so important?
The Hague Peace conferences of 1899 and 1907 can be regarded as the first steps in setting up institutions that dominated international life in the 20th century. During one of these conferences Russian diplomat Fyodor Martens first elaborated the Concept of Inquiry. The idea behind this newly proposed dispute settlement mechanism was that an independent and impartial establishment of facts would facilitate the resolution of conflicts.
Current fact-finding authorities are cased-based or unilateral
Indeed, a properly functioning system of collective security hinges on the provision of accurate information and a shared appreciation for and evaluation of the facts. Thus far, however, international decision-making in situations of conflict and other threats to peace have remained largely dependent on unilateral fact-finding presented by individual states. Nonetheless, there may be some attempts to entrust international bodies, rather than courts, with fact-finding functions.
In past years, the UN Security Council, the Secretary-General and the Human Rights Council have each established fact-finding authorities (FFAs), which have engaged in fact-finding in matters of gross human rights violations and peace and security. To some extent, the emergence of this multitude of FFAs fills a gap given the absence of a central fact-finding agency. However, these bodies are traditionally established on an ad hoc basis and tailored to the intricacies of a concrete incident, dispute, conflict or threat. Additionally, they vary greatly in their precise mandate, operation and function.

Comparison of fact-finding facts with the advent of modern technologies
Given the fragmentary landscape, this lecture offers a tour d'horizon of existing fact-finding processes and mechanisms that inform international decision-making in crisis situations. It compares and contrasts different institutional settings and methodologies, thus reappraising Martens' call for independent fact-finding. The lecture explores how resilient existing fact-finding structures are with the advent of cyberspace and related technologies, which offers opportunities for new types of connectivity, but are also marked by allegations of misinformation, hacking, fake news and alternative facts.
Learn more about the topic and prepare yourself for the lecture 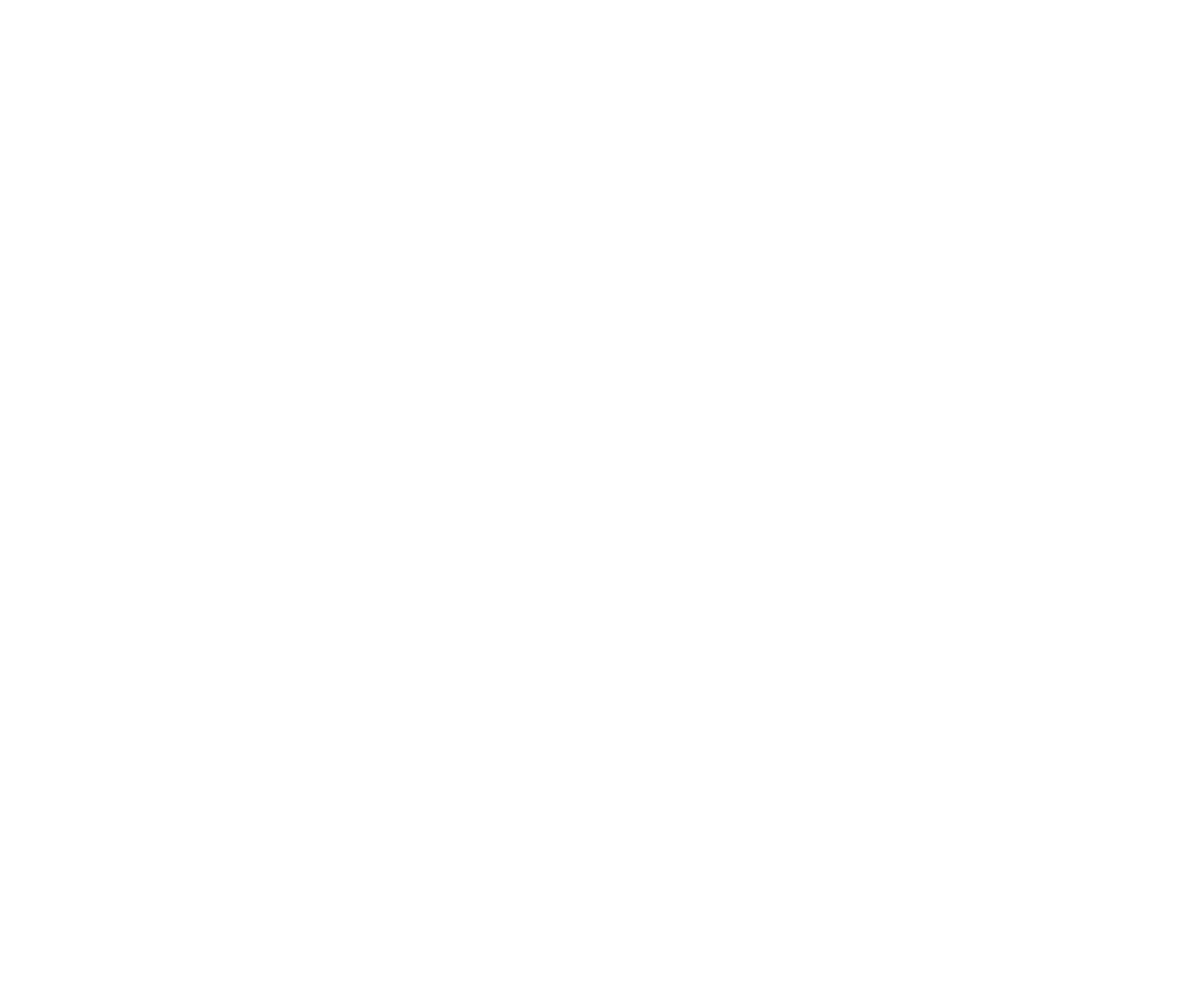