Darwin comes to town:
how the urban jungle drives evolution

14 Oct 2021
ZOOM
19:00 - 20:30
online lecture & discussion
recording
About the lecture
Lecture will be delivered in English with simultaneous translation into Russian
Three-quarters of humans live in cities, and a large portion of the planet's landmass is urbanised. With much of the rest covered by human-shaped farms, pasture, and plantations, where can nature still go? One possibility: to the cities. Thanks to evolutionary adaptation taking place at unprecedented speeds, plants and animals are devising new ways of living in the seemingly hostile environments of asphalt and steel that humans have created. Menno Schilthuizen will discuss this new chapter in the history of life – a chapter in which much older biodiversity is disappearing, but also one in which new and exciting life forms are being born. 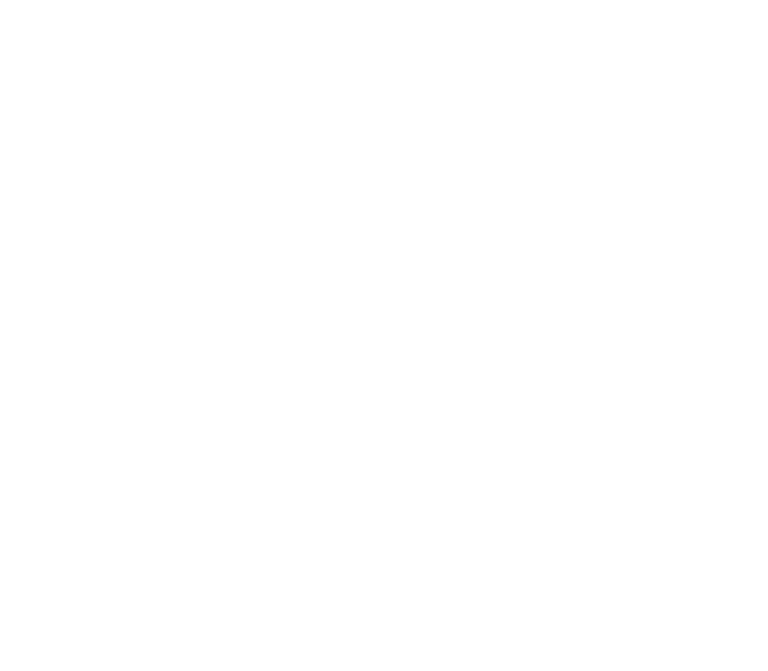