The wider public
Media usually provides extensive coverage of major international trials, but an average person is unlikely to know about details of these proceedings, how and why decisions regarding the punishment of criminals are made. This lecture will give you an opportunity to learn more about such trials and the challenges international judicial system faces.

Professionals
Do you work in the field of law and justice and international criminal law? This lecture gives you an opportunity to learn more about modern research in this area and share your experience.

Researchers and professors
If your research interests are related to international criminal law, it might be interesting to join the lecture and learn more about latest Dutch research in this field and discuss it with a colleague from the Netherlands.
About the lecture
Lecture will be in English without translation
According to the World Health Organisation, during the 20th century, an estimated 191 million people lost their lives because of collective violence. International crimes, such as war crimes, crimes against humanity and genocide, are a form of collective, systematic violence, usually perpetrated within periods of power struggles, armed conflicts, or state repressions. International crimes are political and ideological. They entail widespread mortality and victimisation, extensive destruction, as well as long-lasting societal trauma that may take generations to heal. How to deal with perpetrators of such international mass atrocity crimes? How to satisfy their victims? How to rebuild shattered societies? 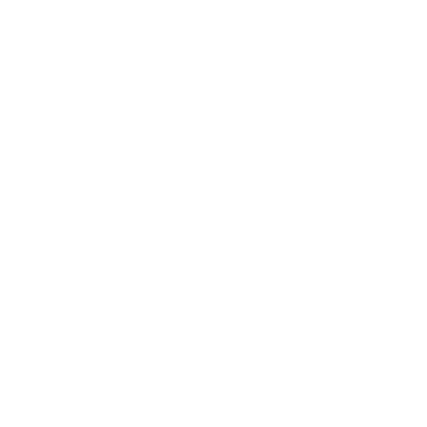 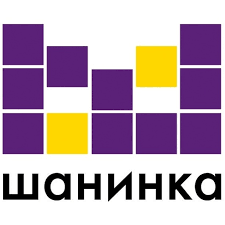