About the lecture
The lecture will be delivered in English with simultaneous translation into Russian
In a broad sense, logic is a study of formal reasoning, i.e. rules of inference. However, it is also claimed to be about human reasoning. Lately, logic has been studied within cognitive science, which includes computer science, linguistics, philosophy, and psychology, among other disciplines.

In the opening, Viktoria Denisova introduces the notion of logic, observes some historical facts regarding research in logic and its correlation with cognitive science and cognitive psychology in general.

Then, prof. Dmitrii Kovpak presents the logical roots in developing cognitive behavioural psychology. He suggests that Stoicism has become widely popular as a complementary mean for treating depression, stress, and some other disorders. He emphasises the fact that cognitive psychology deals with logical aspects of reasoning as well and points out differences in the angles of their research (i.e. memory, situation, observation).

The lecture is organised to celebrate World Logic Day 2021.
Logic in the study of psychiatric disorders by Michiel van Lambalgen
Theories of autism tend to focus on largely disjoint subsets of the set of symptoms that constitute the entire spectrum. For example, the "theory of mind deficit" focusses on impaired social skills such as empathy, whereas the "executive dysfunction" theory addresses the inability to "inhibit the pre-potent response", which gives rise to behavioural rigidity.

In the literature, there is a tendency to view these theories as competitors, but we will show that the theories are rather similar and have in fact a common logical core. The use of the word "logic" may seem inappropriate here, since executive function is primarily concerned with actions, not propositions, whereas logic as traditionally conceived treats relations between propositions. (Note that, by contrast, the false belief task – the paradigmatic diagnostic test for a theory of mind deficit – seems propositional, hence unproblematically susceptible to logical analysis.) A moment's reflection shows, however, that executive function is in part constituted by rules of the general form (*) "if precondition C holds and action a is performed, then the result of performing a has property P".

We claim that the common formal structure of 'theory of mind deficit' theory and 'executive dysfunction' theory is given by rules which arise by hedging (*):

(**) "if precondition C holds and action a is performed and nothing abnormal is the case, then the result of performing a has property P".

We call such rules "exception-tolerant". Stenning & van Lambalgen argued that a delicate interplay between rules of type (**), guided by nonmonotonic inference explains neurotypical behaviour in both the false belief task and tasks testing executive function; and that resistance to nonmonotonic inference leads to the response patterns characteristic for autism. This suggests the hypothesis that autists' verbal and non-verbal reasoning is affected by an inability to reason with exception-tolerant rules.

The hypothesis has been confirmed experimentally (Pijnacker et al, Neuropsychologia 2009). We discuss the relevance of this result for therapeutic intervention. 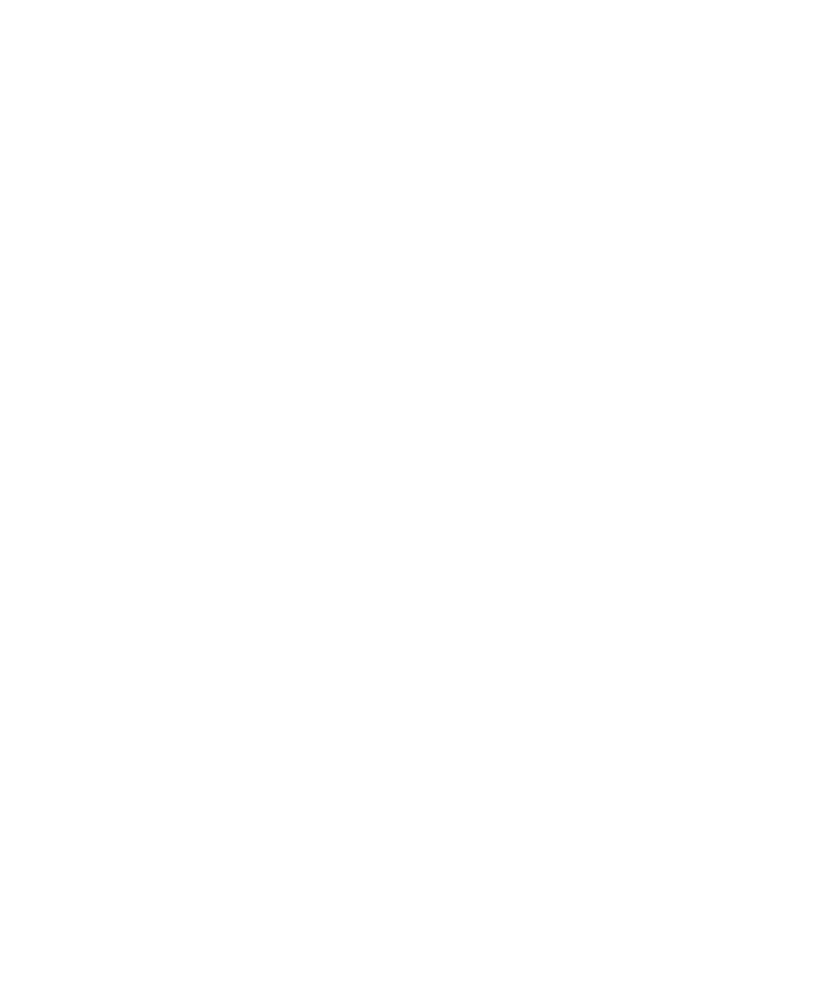 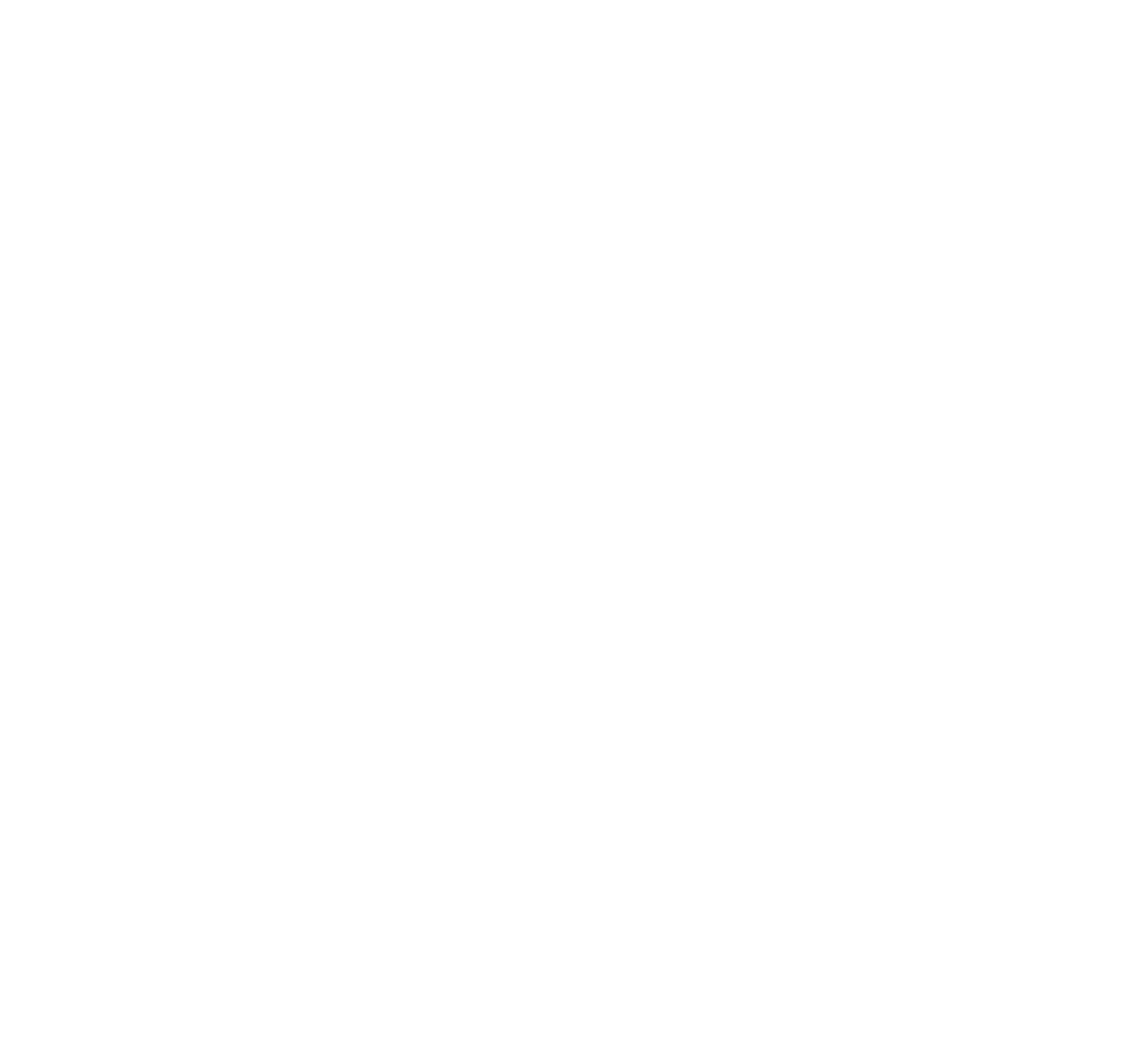 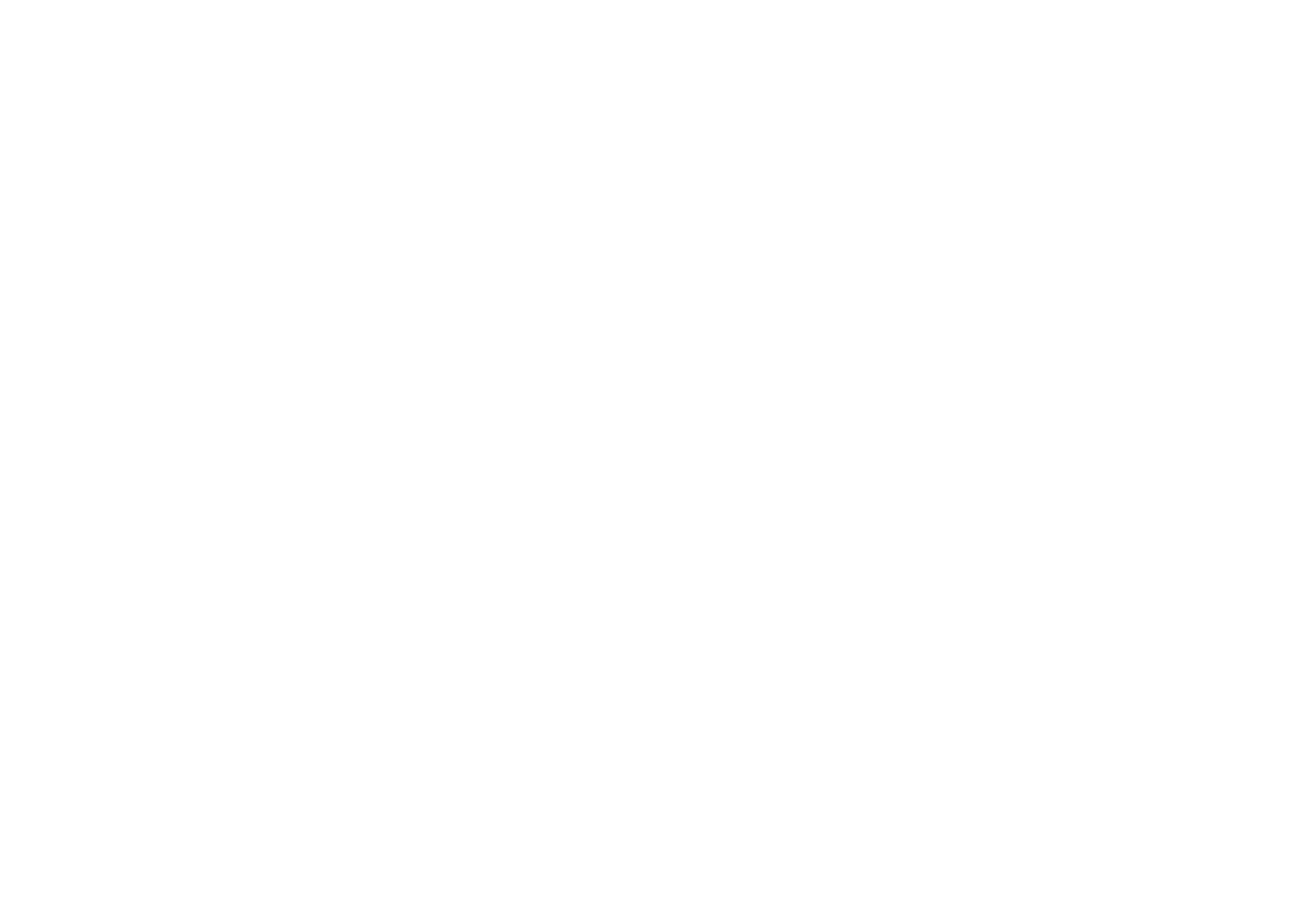