Landscapes of Future: How We Can Merge Technologies, Art and Space

09 September 2019
Strelka Institute
lecture in Moscow
17:00-18:00
Recording
About the lecture
Lecture will be delivered in English with simultaneous translation into Russian
Trying to get more attention to the ecological crisis in the world, Daan Roosegarde, a Dutch artist and innovator, creates projects that combine art and technologies. Internationally acclaimed works include WATERLICHT (a virtual flood showing the power of water), SMOG FREE PROJECT (the world's first largest outdoor air purifier which turns smog into jewellery), SMART HIGHWAY (roads that charge throughout the day and glow at night) and the recent SPACE WASTE LAB (visualising and upcycling 29 000 items of space waste). During his lecture, Daan will be telling about architecture of future, about what "Schoonheid" is to him (a Dutch word with two meanings: 'beauty', that comes from creativity; and 'clean', that comes from clean air and clean energy) and how this principle helps him in his work. 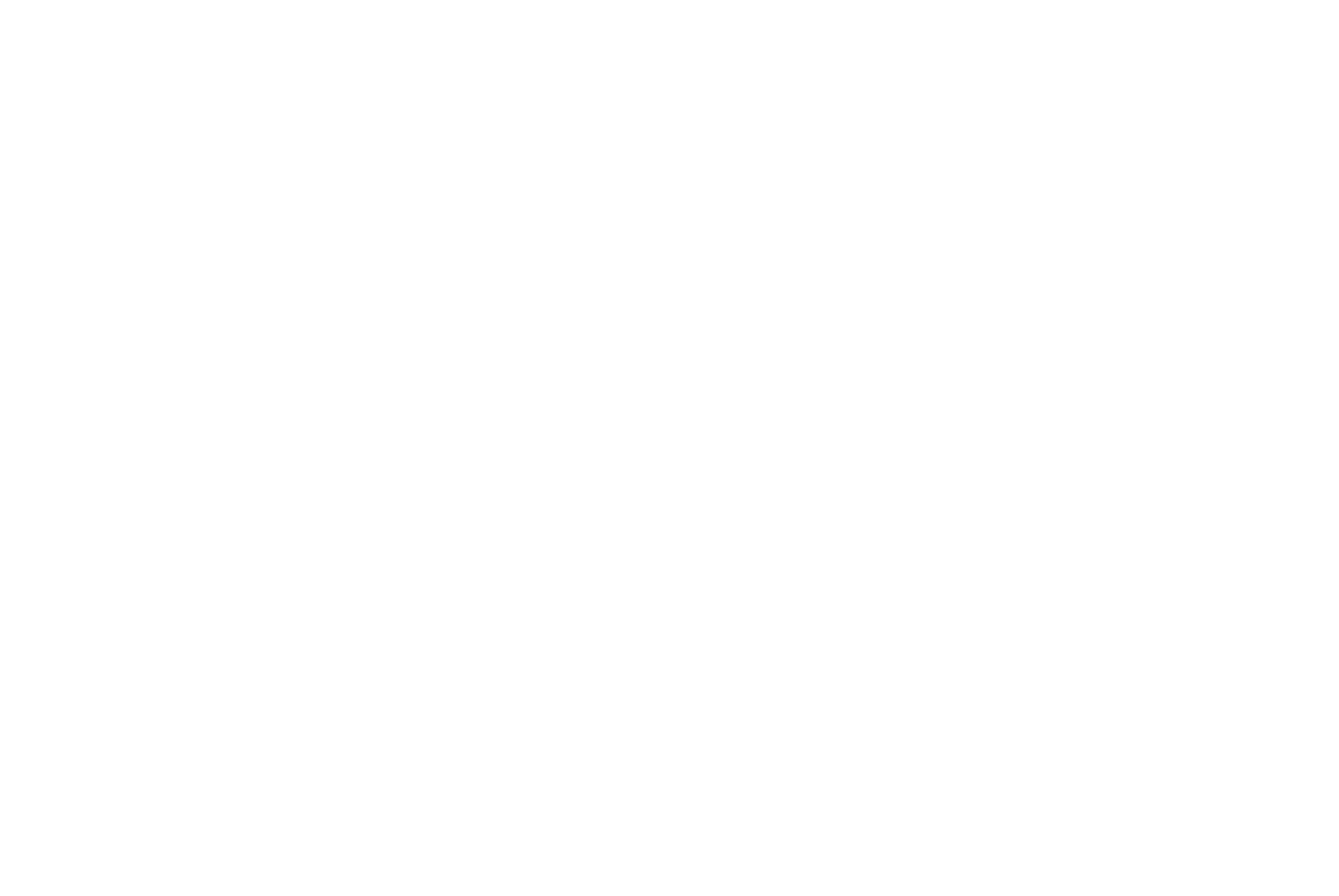