The Righteous.
How a Dutch consul saved
thousands of Jews

16 October 2019
Library for Foreign Literature
19:00 - 20:30
presentation in Moscow
About the lecture
Lecture will be delivered in English with simultaneous translation into Russian
At the beginning of the Second World War, Jan Zwartendijk, then the Dutch consul in Lithuania, found a way to save the lives of thousands of Jewish people who had fled Poland, by giving them visas for the Dutch island of Curaçao in the Caribbean. He was helped by the Dutch Ambassador in Riga and the consul for Japan. Visas at hand, the refugees were able to take the Trans-Siberian railway to Japan and then disperse to all four corners of the globe. The vast majority of them survived the war.

The Righteous offers a vivid picture of Eastern Europe during the war and traces the life-stories of the rescued Jews, many of whom Brokken was able to find and speak with. In 1997, Zwartendijk was posthumously bestowed the Yad Vashem honorary title 'Righteous Among Nations' for his large-scale rescue mission.
During his lecture, Jan Brokken will tell about what led him to writing this book, how he collected the material for it, and the Q&A session will follow. 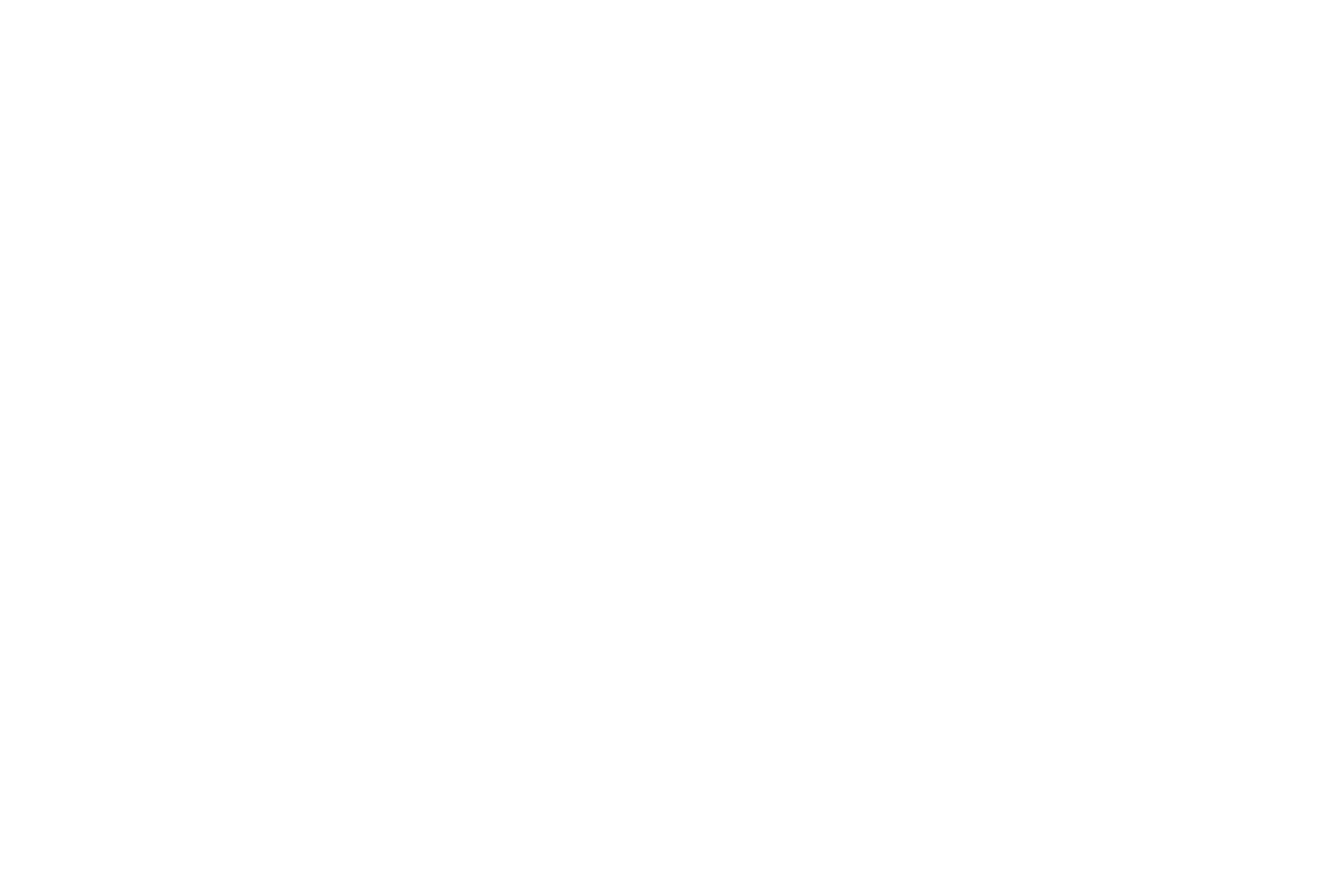