Global Protection of Human Rights: Who can see the wood for the trees?

Students
Are you a student of international law? Do you want to know more about the history of human rights protection? Maybe you see yourself defending human rights or working for one of the large international juridical organisations?

The wider public
Human rights have been widely discussed in various contexts: migration, civil society and emancipation, among others. It concerns every individual, society, state, as well as the relations between each of these actors. In this lecture you will learn more about todays human rights protection system.

Professionals
Are you active in the fields of international law and human rights? Have you ever had difficulties applying supranational law at the national level? The lecture gives you an opportunity to know more about current trends and challenges in the development in the human rights protection at a global level.

Researchers and professors
Join the lecture to share your knowledge and experience with a colleague from the Netherlands. Learn more about the latest research in the field of human rights
Main topics
The lecture is in English without translation
The idea of human rights has a long history. Since 1945, when the United Nations was established, world leaders have cooperated to codify human rights in a universally recognized regime of treaties, institutions, and norms.

On the occasion of the forthcoming 70th anniversary of the Universal Declaration of Human Rights this lecture reviews in a nutshell the development and codification of human rights at a global and regional level. As part of that development, a multiple of international procedures to monitor and supervise compliance with the provisions of human rights treaties has arisen. Unfortunately, these monitoring procedures often work independently of each other.
However, ideas to achieve an integrated international monitoring system within the framework of the United Nations, preferably with effective enforcement mechanisms, have, until now, not been warmly received by the international community.
What improvements could be made? 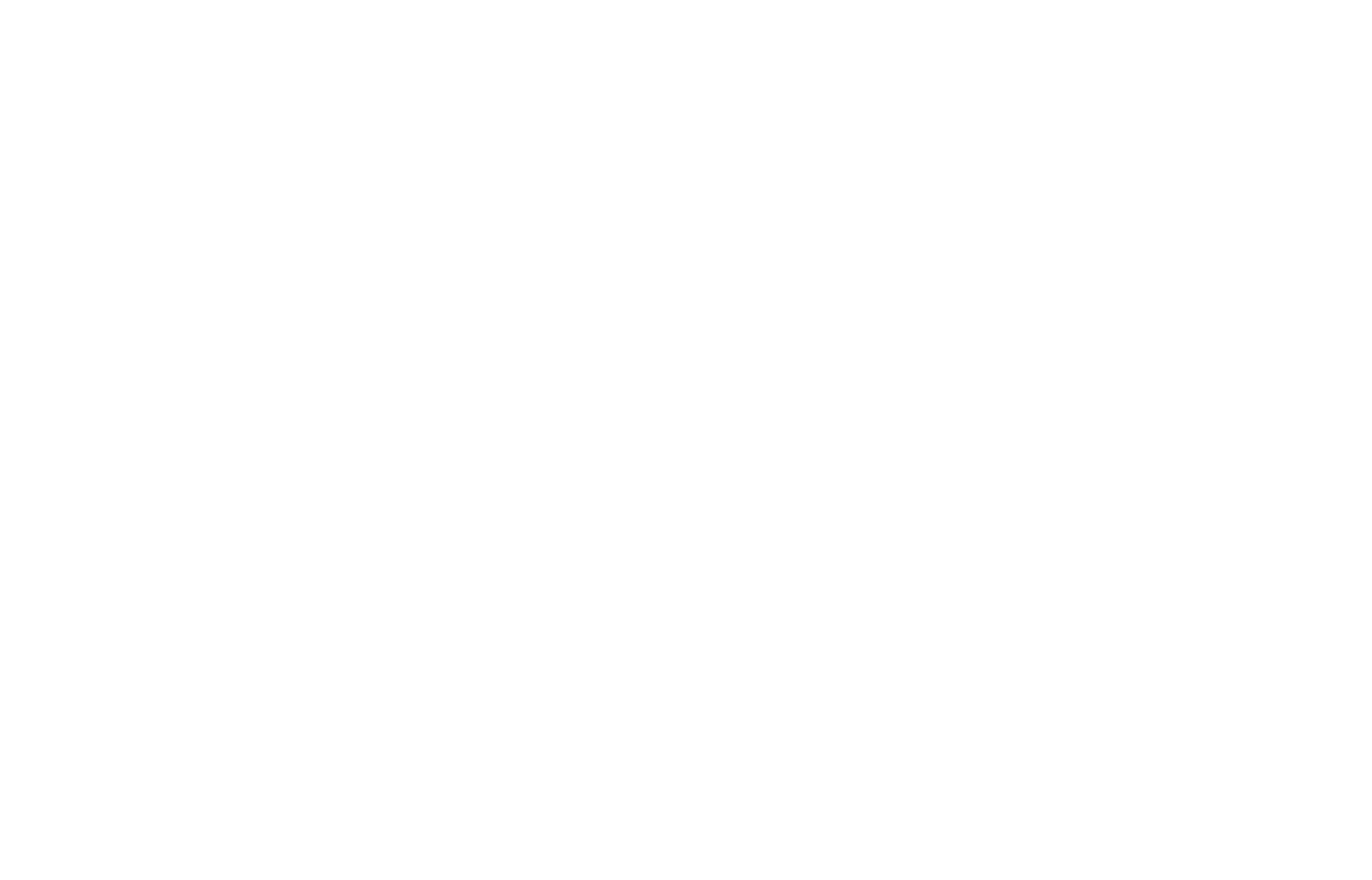